siteadministrator
October 20, 2015
Strata
link
British Columbia's old condominium and townhouse projects could be the new target for developers – potentially offering windfall profits for owners – following  a change to the provincial Strata Property Act.
The proposed change, which could come into effect by year’s end, would make it easier for strata owners to dissolve their strata corporation and sell the entire building. Under the change, 80% of strata owners, rather than the current unanimous vote, would be needed to dissolve the strata. 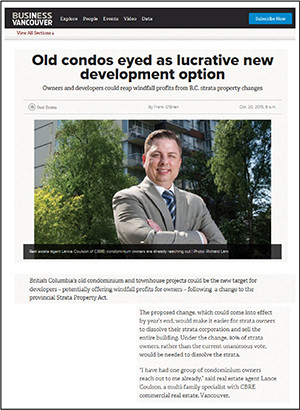 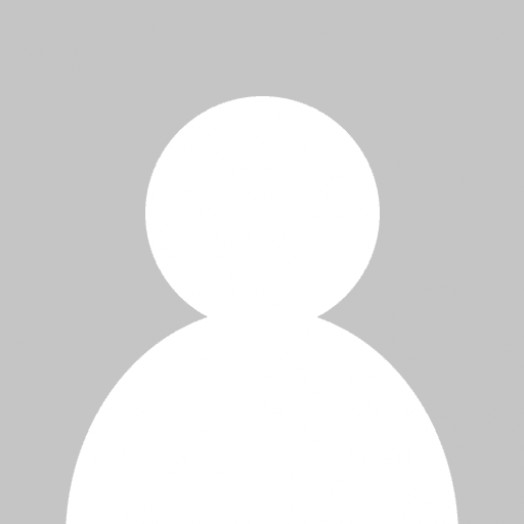