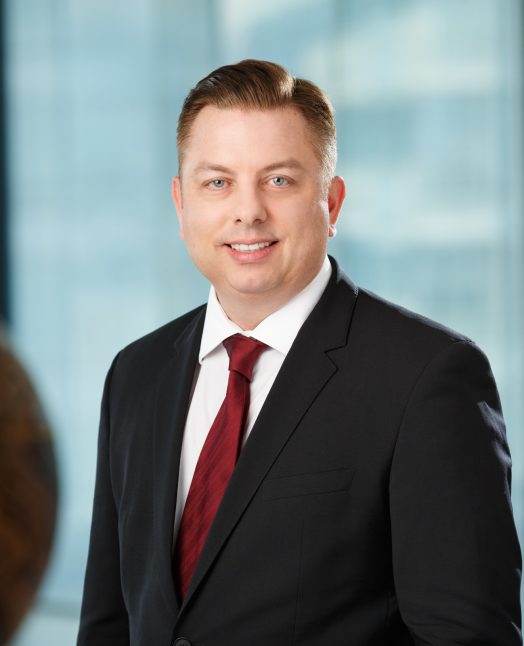 Throughout his career Lance has been involved in more than $3 billion* in sales transactions and is known as a market leader, having transacted major multi-family dispositions with National and International scope on behalf of numerous private apartment owners and many of Canada’s most prestigious real estate companies.

Lance’s CBRE National Apartment Group – BC team have established themselves as one of the leading multi-family sales teams in British Columbia, consistently leading in total transactions and setting new benchmarks for pricing that was thought by the marketplace to be unattainable.