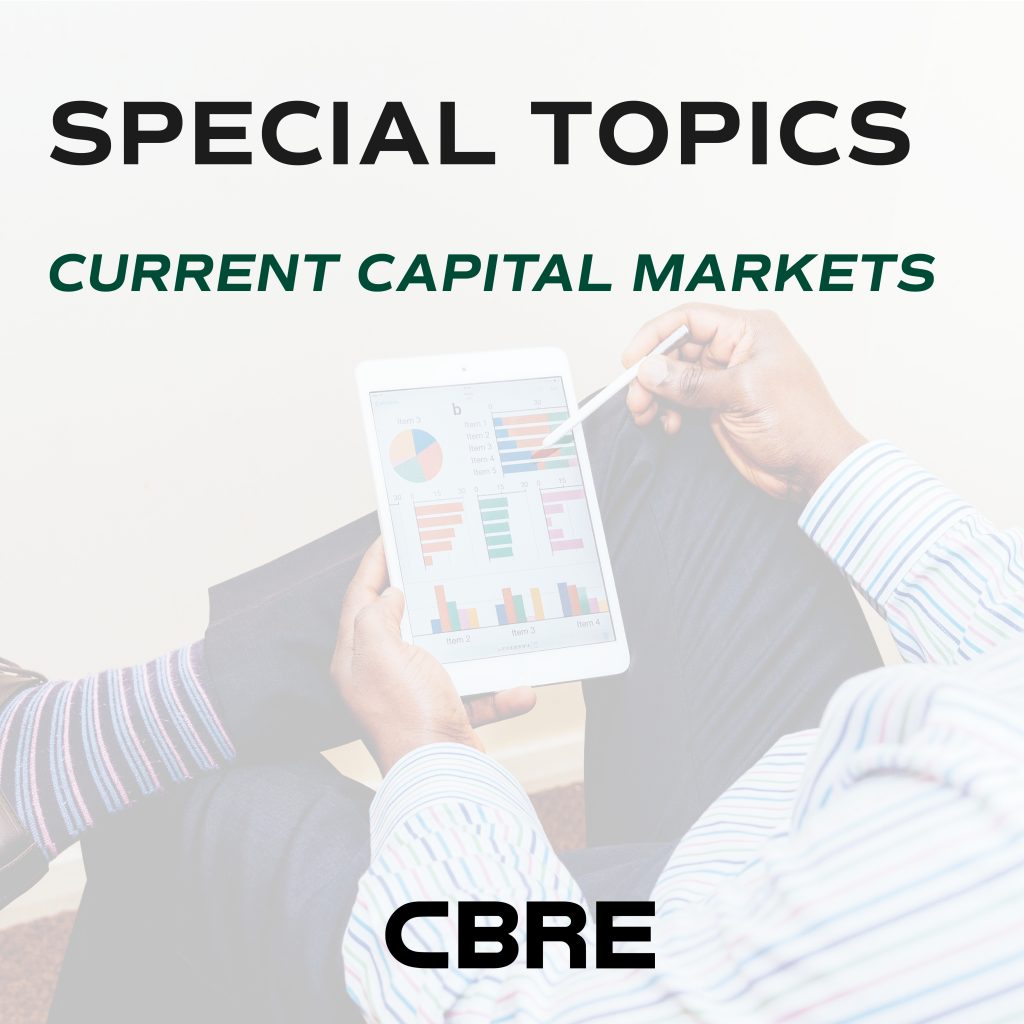 Interest Rates: Despite subdued projections for global economic growth, derived from trade uncertainty and political instability in important markets such as the US and UK, the Bank of Canada recently decided to hold firm on their benchmark rate at 1.75%. The BoC attributes the main driver behind this decision being the “resilience of the Canadian economy”. As reported by the CBRE Canada Monthly Mortgage Commentary, "a recent study by the central bank found that Canadian firms actually expect moderately stronger sales over the next 12 months.". In the short term, interest rates are likely to hold steady, but it will be intriguing to see how that will be impacted by the state of global affairs come mid-2020.

Investment Yields: Like the interest rate, cap rates for multi-family assets in Metro Vancouver have remained relatively stable over the last 12 months. From an investor’s perspective, deals with a lower initial-yield will only continue to be possible as long as financing rates are accretive, which we anticipate being the case given the predicted trend for interest rates. Fortunately, drastic increases in average rents throughout Metro Vancouver have allowed investors to grow their yield rapidly despite the lower initial cap rates. This strategy has generated sizable returns for multi-family investors, which should provide greater confidence in the marketplace moving forward.